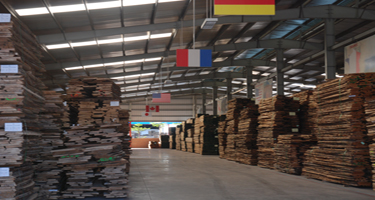 A total of $273,000 has been allocated for the project, which Pham Van Dien, deputy head of the Vietnam Forestry Administration (VNForest), said would help the country meet its commitments under its VPA on disclosure to stakeholders. This includes facilitating public access to information detailed in its agreement.

Mr Dien was addressing a Hanoi workshop, entitled Public disclosure of information and communications for implementation of the Vietnam-EU VPA. He said that communication materials and ‘access channels’ on the VPA and VNTLAS would now be developed. “The project has important implications in the context of the Vietnam-EU FLEGT agreement,” said Mr Dien. “It will contribute to addressing essential issues of information, communication and disclosure in support of effective implementation of the VPA.”

Nguyen Turong Van, deputy director of the Department of Science and Technology and International Cooperation with VNForest, added that the communications initiative would assess the VPA/FLEGT information needs of stakeholders. It would also evaluate the availability of information published in accordance with Annex VII of the VPA. Its target audiences were the wood processing sector, overseas investors and communications agencies.

The latest report from the IMM states that Vietnam’s role as a wood processing hub continued to rise during 2017. It is increasingly recognised as the primary location in South East Asia for supply of mid-range interior furniture and has become a major competitor to China in this sector. Vietnam’s total timber and wood products exports have been rising at an annual rate of $1 billion. 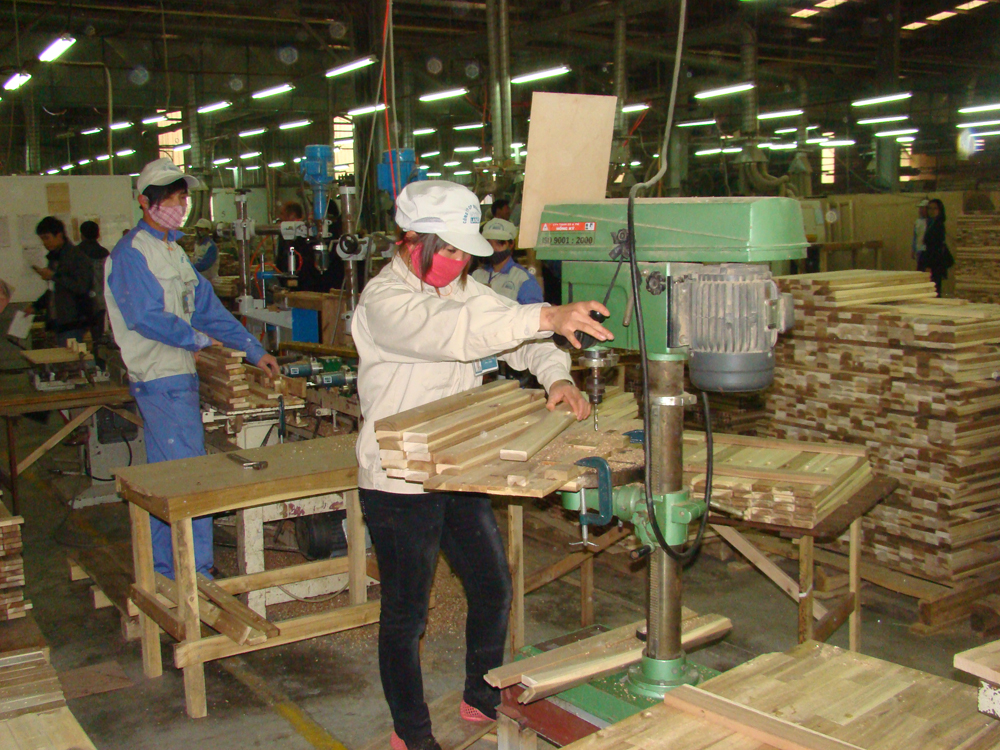 Vietnam is a timber processing and manufacturing hub for the region.

The country’s imports of wood products are also rising to supply the export-oriented furniture manufacturing sector as well as rising domestic demand, including from other countries engaged in the FLEGT process.