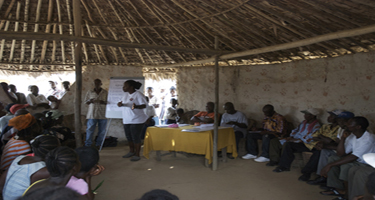 In the latest meeting in Monrovia in June, members of the Ghanaian team presented recent developments in their tracking system to Liberian colleagues. They included representatives from the Nature and Development Foundation and Tropenbos International Ghana, while Liberian delegates were from Volunteers to Support International Efforts in Developing Africa (VOSIEDA).

The Ghanaian system enables tracing of timber in real time using its online portal. The Liberian team said that they hoped to implement similar technology under their VPA process.

They in turn presented ‘Forest Hour’, a radio service developed under the NSA project, designed in particular to encourage community engagement in forestry issues. The Ghanaians for their part said they’d also like to develop such a service. The Ghanaian team also met with representatives of Liberia’s Civil Society Independent Forest Monitor, an NGO coalition, and with various community forestry bodies and the Liberian Timber Association. 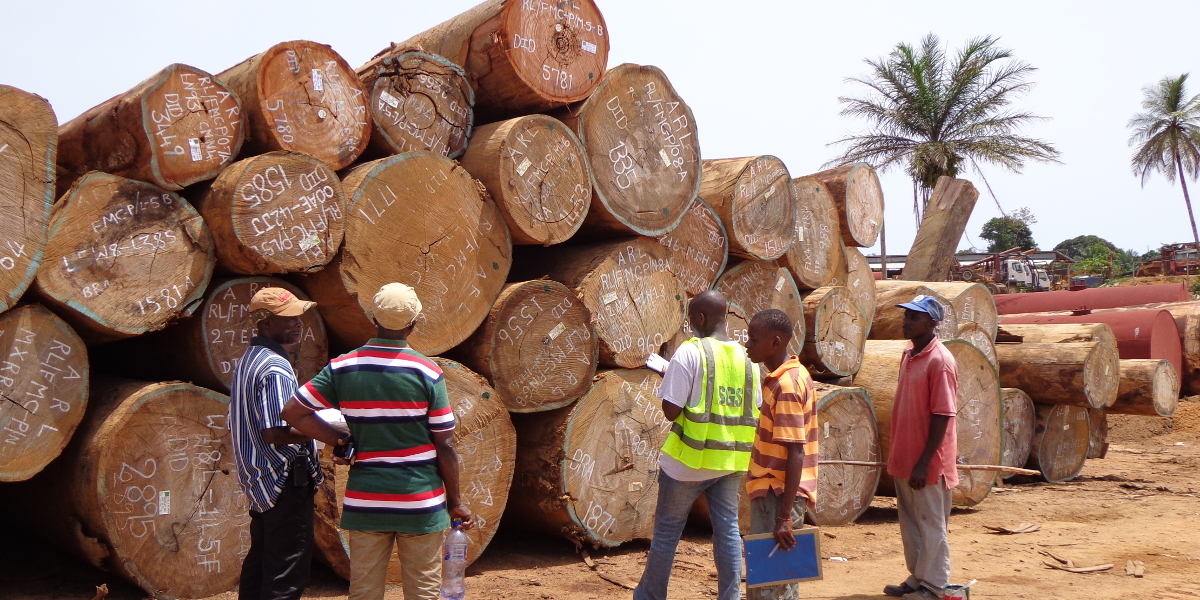 They additionally presented latest progress in Ghana’s VPA to the EU-Delegation to Liberia. As part of their trip they were also guests on an edition of ‘Forest Hour’, where they discussed the Ghanaian experience on issues ranging from penalties for breaching forest laws, to community involvement in forest contract management.