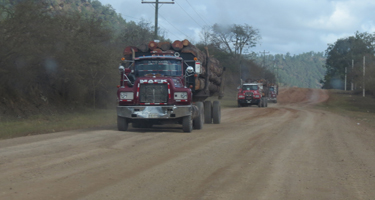 Honduras’s FLEGT VPA has potential to protect forests and biodiversity and  ensure the forest rights of indigenous peoples and interests of small businesses and cooperatives. It can also underpin the commercial development and competitiveness of the forest sector, including private plantation businesses. (Photo left: Democracy without Borders)

Those were among views expressed by speakers representing Honduran conservation, cooperative and private sector interests during the latest Global Forum on Forest Governance at London’s Chatham House on July 1.

Mario Antonio Martínez Padilla, director of the Institute for Forest Conservation, Protected Areas and Wildlife (ICF), highlighted the significance of the forest sector for Honduras’ GDP and environment. The country’s 5.4 million hectares of forest amounts to 48% of land area, generating 701,000 m3 of logs and annual export earnings of  $66 million. The sector has created over 100,000 jobs in the last six years, while 236 community forest management contracts have been issued.

The country has lost around 12.5% of forest since 2015, with 500,000ha of softwood woodland destroyed by insect infestation. “But the rate of deforestation has slowed by 10% a year, and that is largely down to the new focus on the sector due to engagement in our VPA,” said Mr Padilla.

The key challenge of the VPA had been to develop a ‘public round table’ to involve as wide a range of stakeholders as possible. “But this is being achieved and provides the real spine of the project, involving private sector, local communities, civil society, government and indigenous Afro-Honduran representatives,” he said. 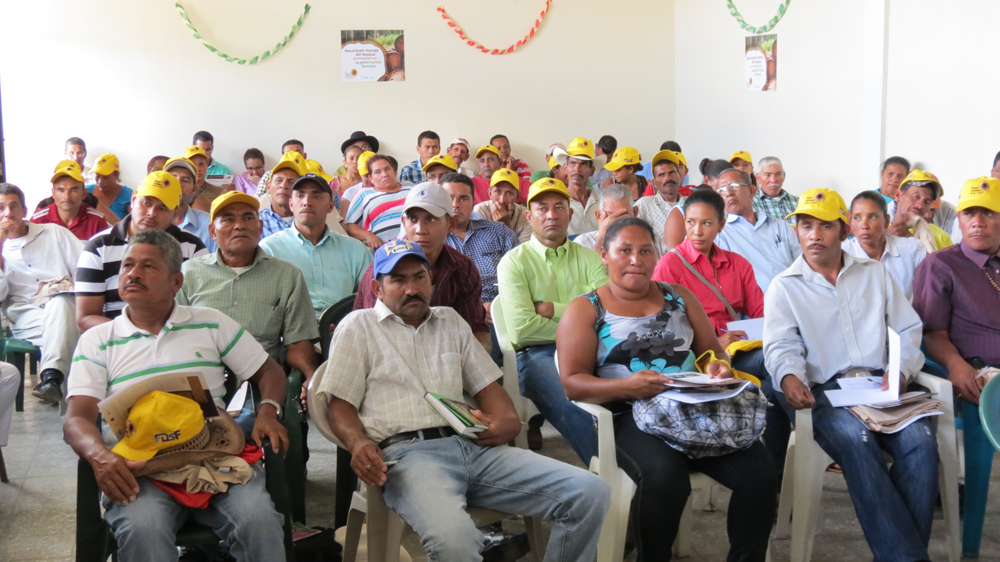 The country, he added, is establishing an effective timber tracking  and monitoring system and strengthening policing to combat illegal logging. “Protecting the forest and its environmental benefits is an urgent task as Honduras is rated one of the most vulnerable countries to climate change,” said Mr Padilla.

Norma Rodriquez, President of the National Council of Women’s Cooperatives and Secretary of the Honduran Federation of Agroforestal Cooperatives said the VPA created   opportunities for the forest sector to develop new markets, get better prices, improve competitiveness and access finance. “But compliance with the legality assurance process is expensive and small businesses in particular need more incentives and financial support,”  she said. “Many institutions also don’t have the resources to support and implement new laws.”

Her members, she added,  particularly valued the participatory aspect of the VPA process. “It is the only initiative that has managed to involve so many interests and public entities,” she said. “At the same time there needs to be still greater communication as we haven’t reached out to all stakeholders yet.”

Formerly, she said, Honduran forestry was the ‘invisible sector’ in government policy, but the VPA had changed that  “It has given us visibility and we are now being taken into account.”

The process, she added, has real potential to generate employment and grow forest income through commercial development of the range of forest commodities, not just wood. “In creating jobs, it can also reduce migration from the land to cities and also the number of people risking emigration,” she said. “And the VPA’s focus on transparency and the range of stakeholders involved should help in our efforts to increase job opportunities for all; indigenous peoples, men and women. Women in particular are now getting to more senior roles – I am the first woman president of my organisation, for instance. We can now build on this progress.” 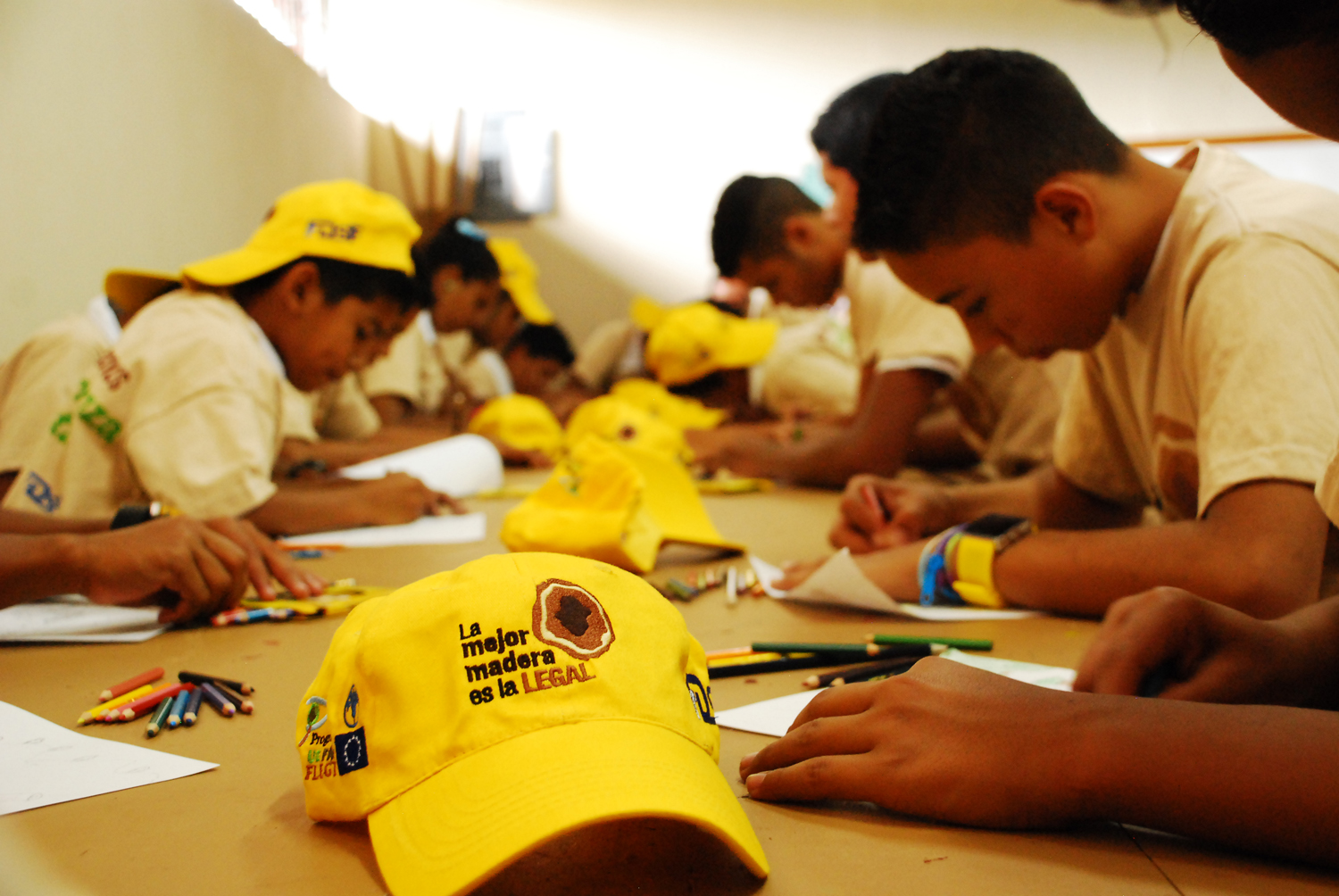 Juan Francisco Santos García, of the Association of Foresters of Honduras (ANASILH), said the Honduran private sector was committed to the VPA too. Among its objectives was involving the fast-growing plantation industry in the process.

“The plantation business is committed to legality – our industry’s slogan is ‘The best timber is legal timber’ and our organisation has been part of the FLEGT VPA national technical committee since 2015,” said Mr Garcia. “We are also working with the Honduran Forest Administration (ICF) and academia to strengthen and promote commercial plantations, which divert timber demand away from natural forest.”

However, he said, still more effort was needed to involve business in forest management strategy development, and more incentives required to attract foreign investment to establish plantations in ‘empty and degraded land’.

“The plantation sector can make substantial contributions to social, economic and environmental development – it’s been described as like planting oil, delivering potentially major benefits in terms of climate change mitigation,” said Mr Garcia. “But we still need a clearer framework for the industry and fiscal incentives to support investment and growth.”

The private sector’s wish list for the VPA and wider reform, he added, included support for creation of collaborative industry clusters, stronger cooperation with academia, backing for training, deregulation of access to markets to support the private plantation industry and further incentives for creating ‘deforestation-free supply chains’.