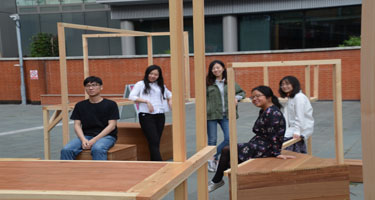 A student-designed timber pavilion, Momentto, featuring FLEGT-licensed yellow balau decking from Indonesia, was one of the key installations of the London Festival of Architecture.

The structure, which also used European spruce and pine, was built in the Courtyard next to the iconic Oxo Tower on London’s south bank, a bustling area of shops, restaurants and offices, where it was seen by thousands of passers-by throughout June. Members of the public could walk through the work and sit on the integral benches.

It was designed by five architecture graduates of the University of Nottingham, which is known for developing students’ knowledge and skills in a range of materials, including wood. The team won a competition to work on the project.

Sponsored by importer distributor Champion Timber, the project was also supported by the UK Timber Research and Development Association (TRADA) , the London Building Crafts College and  Bartlett School of Architecture. 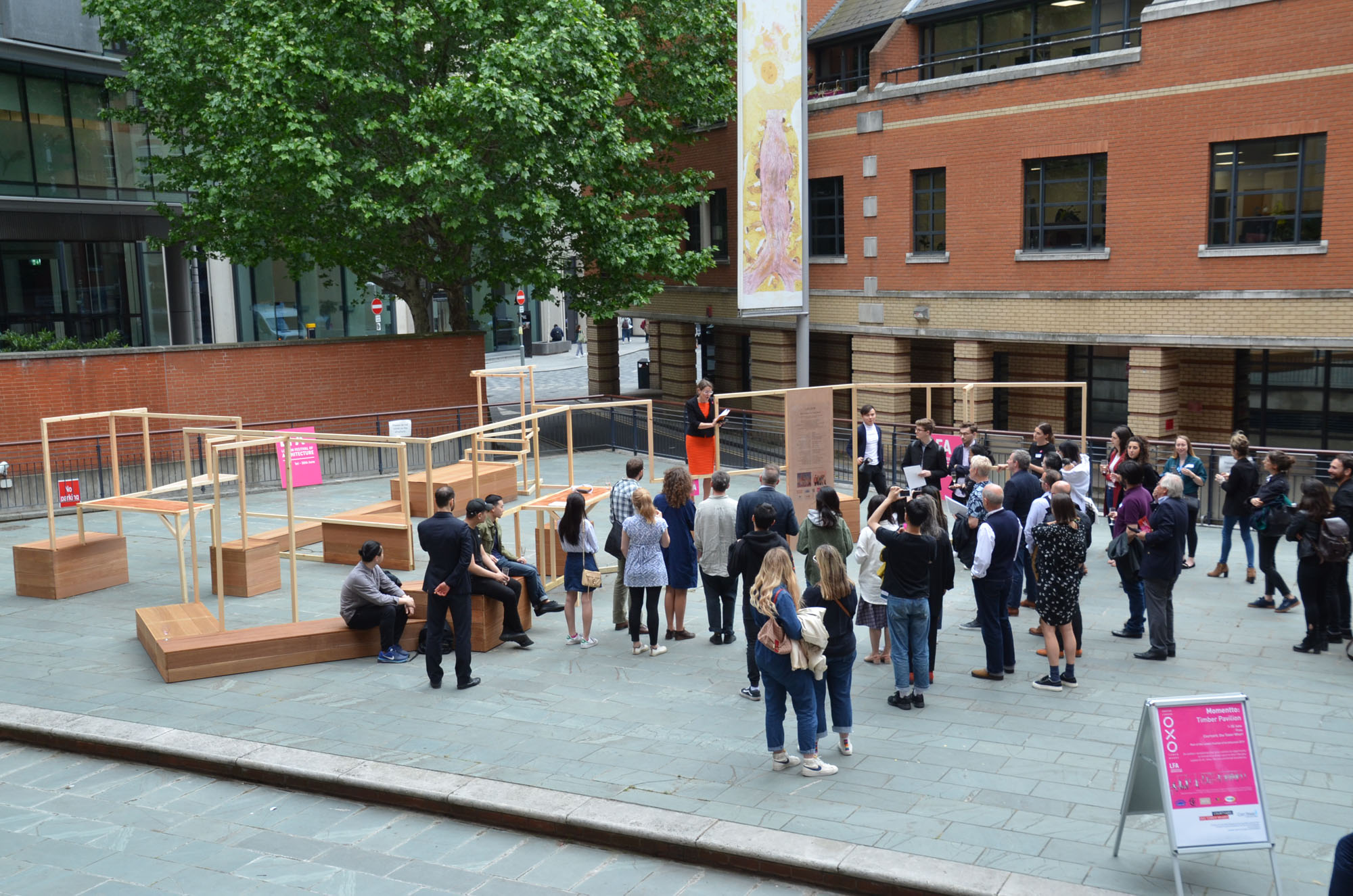 UK Timber Trade Federation Managing Director Dave Hopkins spoke at a special reception at the Oxo Tower and told guests, including architects, designers and timber suppliers, about FLEGT and FLEGT licensing. He described it as a key element of Europe’s efforts to ensure legal timber supply, also highlighting the social, environmental and  economic value of being involved in the initiative for supplier countries. 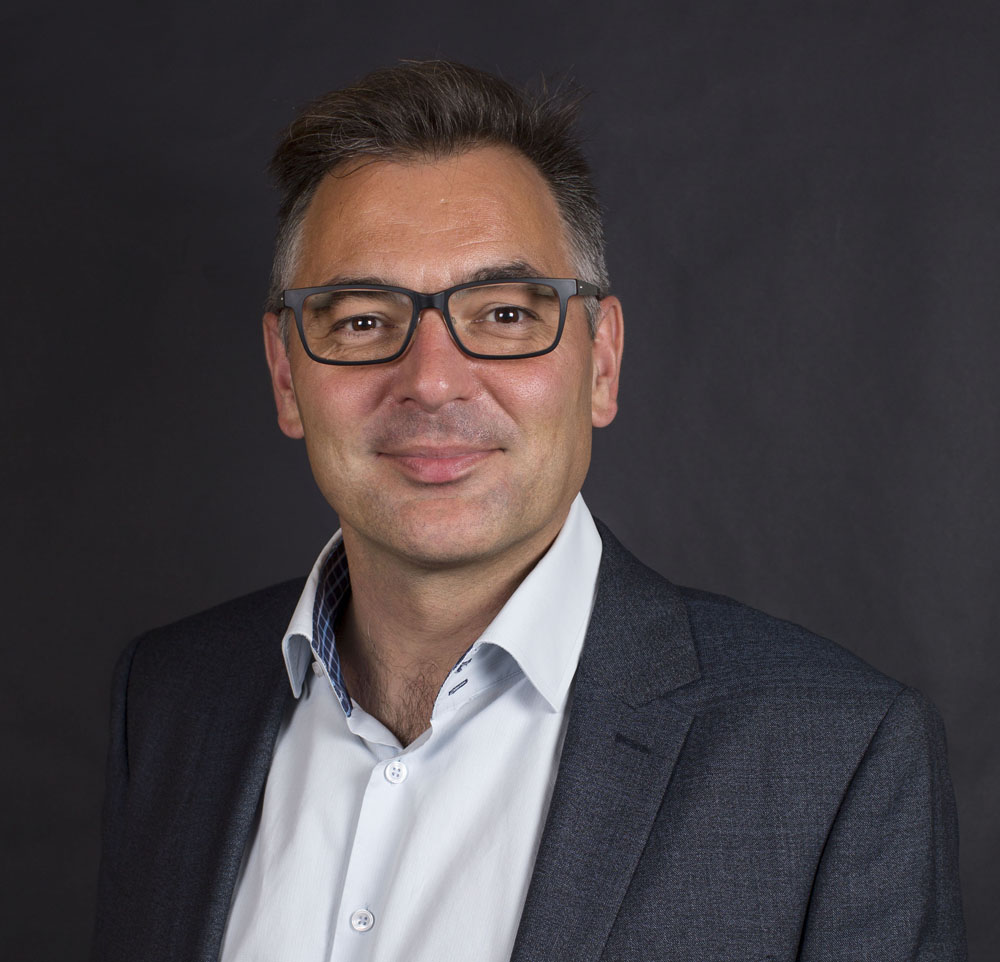 “The TTF is keen to raise the profile of FLEGT and one project we have in mind is to develop products and structures featuring timber from supplier countries signed up to the initiative under so-called Voluntary Partnership Agreements with the EU,” said Mr Hopkins. “Momentto paves the way for this, highlighting not just the design and performance potential of building in wood, but also the importance and wider value of sourcing timber from legally assured, sustainable sources.”

Momentto is also designed to be demountable and at the end of June was taken down, ready for its second public showing in a different format with additional  timber products at London’s Tate Modern gallery as part of a student’s summer school. Part of it will also be constructed in the city’s borough of Stratford as a communal cooking, eating and meeting point.