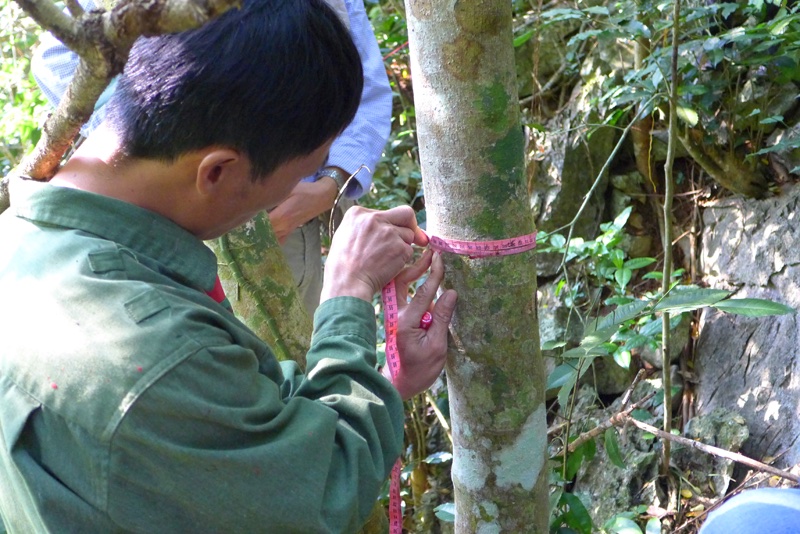 The EU and Viet Nam authorities are continuing discussions on the issue of alignment between the terms of its FLEGT Voluntary Partnership Agreement (VPA) and national legislation for implementing the country’s timber legality assurance system (VNTLAS).

Last September, an EU Delegation press release following promulgation of the Vietnamese Government Decree No. 102 to implement the VNTLAS highlighted the need for the country to ensure the VNTLAS encompassed equally domestic and export supply chains. Otherwise, it said, the Decree would fall short of the requirements of its VPA.

The VNTLAS Decree addresses important elements of the VPA related to timber and wood products’ import and export. It also provides the basis for an Organisation ClassificationSystem (OCS) (referred to as the Enterprise Classification System (ECS) in the Decree) and addresses the need to establish the country’s FLEGT licensing scheme. However, the ESC in the new Decree is specific to enterprises engaged in processing and exporting timber, and, by not covering domestic producers, lacks some core elements envisaged in the VPA.

The first element of the new Vietnamese government Decree to come into effect immediately are the timber import controls. The press release said that “The EU looks forward to seeing how these will develop in line with the VPA and Viet Nam then puts [them] into practice, including with specification of adequate, proportionate and dissuasive administrative or criminal sanctions to address violations.”

The Vietnamese government Decree also addresses the need to establish the country’s FLEGT licensing scheme. However, the press release states that a FLEGT-licensing scheme could only become operational “once a fully functioning VNTLAS in line with the VPA has been developed, implemented and jointly assessed as fulfilling all VPA requirements”.

As the EU comments were made in a press release, there has been no official response from the Vietnamese side. But the EU has made it clear that full alignment between VNTLAS implementing legislation and the VPA must be ensured in order to progress to joint assessment of Vietnam’s readiness before operational licensing.

Edwin Shanks, the VPA Facilitator in Vietnam, told the IMM: “There is on-going dialogue and the status of the VNTLAS was further discussed at the third EU/Vietnamese VPA Joint Implementation Committee meeting in November”.

He also noted that the EU and Viet Nam are working jointly on a table of comparison between the VPA and the corresponding Vietnamese national legislation. “This will be used by the parties to inform on-going joint discussions on implementation,” he said.

Mr Shanks explained that there are several different national Vietnamese legislative and regulatory documents corresponding to the VNTLAS as described in the VPA. The new Government Decree No.102 covers five major new commitments made by Viet Nam; on  timber import controls, the ECS/OCS, verification for export, FLEGT licensing and independent evaluation.

“In addition to the new Decree, other elements of the VNTLAS are covered by existing legislation, in particular relating to domestically harvested timber, and timber trade, transport and processing within the country,” said Mr Shanks. “In this respect, national legislation does cover the domestic market as well as imports and exports.”

On the scope of the OCS/ECS, he added, the VPA states that it should apply to all organisations in the supply chain. So the Decree’s application of it only to processing and exporting enterprises is an ‘outstanding inconsistency with respect to coverage of domestic operators’.

Next steps in the VPA process for 2021 include: