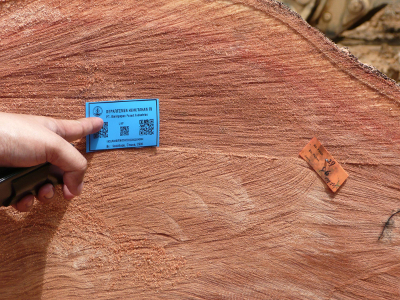 “FLEGT-licensed timber going from distant promise to physical reality restored faith”, one importer told IMM during the 2017 European survey. And that it is Indonesia doing the licensing also changed mind-sets. If such a large, complex country could do it, the view was that others could too.

The fact that the start of FLEGT-licensing in Indonesia has revived trade interest in FLEGT is an encouraging finding of the first round of comprehensive market surveys conducted by IMM in seven key EU consumer markets – Belgium, France, Germany, Italy, the Netherlands, Spain, and the UK – which together account for around 90% of EU imports from VPA partner countries. A previous IMM pilot survey in Germany, Spain and the UK in 2015 had found more widespread frustration and “FLEGT-fatigue”, as repeated forecasts about the start of licensing had come to nothing at that time.

In all key countries, the almost uniform message from importers in the on-going round of interviews is that FLEGT-licensing is a significant benefit with regards to EUTR compliance, replacing the need for additional documentation to fulfil the latter’s due diligence obligations, which is still widely seen as an administrative burden. Most importantly, operators’ risk of infringing the EUTR is reduced to zero when importing FLEGT-licensed timber.

More than 90% of IMM survey respondents said they would give or are considering giving preference to FLEGT-licensed timber over unlicensed timber from competing sources.

And more than 70% of respondents said they would even give or are considering giving preference to timber from a country engaged in implementing a partnership agreement over timber from non-VPA countries.

Is your organisation giving preference to timber from VPA implementing countries over timber from non-VPA partner countries?

Where possible I give preference to wood and wood products from Indonesia over products from unlicensed sources as this reduces my risk under the EUTR to zero (1 totally agree, 5 totally disagree

Importers giving a rating of 3 or higher were asked to share reasons for the current reluctance to give preference to Indonesian FLEGT-licensed timber in spite of the widely acknowledged advantages in terms of EUTR compliance.

The most frequently quoted reasons were:

Some of these challenges, especially adapting to the new administrative processes and hopefully also the license mismatches are likely to resolve themselves in the near future. IMM has undertaken a detailed analysis of reasons behind these inconsistencies (link to IMM_10). Others will require active engagement in market development and awareness raising measures both on the part of Indonesia and of European stakeholders.

The fact that FLEGT awareness, even in the key European markets, is not as high as it should be is reflected in the following charts:

How aware are you of the FLEGT VPA process and what it involves? (responses from all 7 key countries) 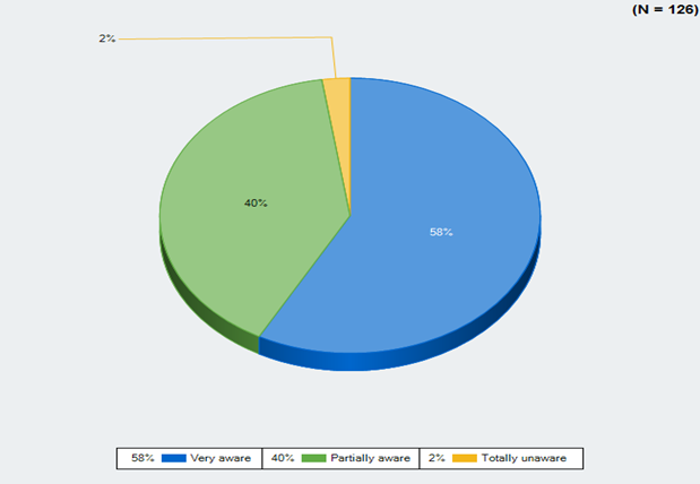 Does your business act as operator or trader under the EUTR ? If you are both operator and trader, please choose operator. 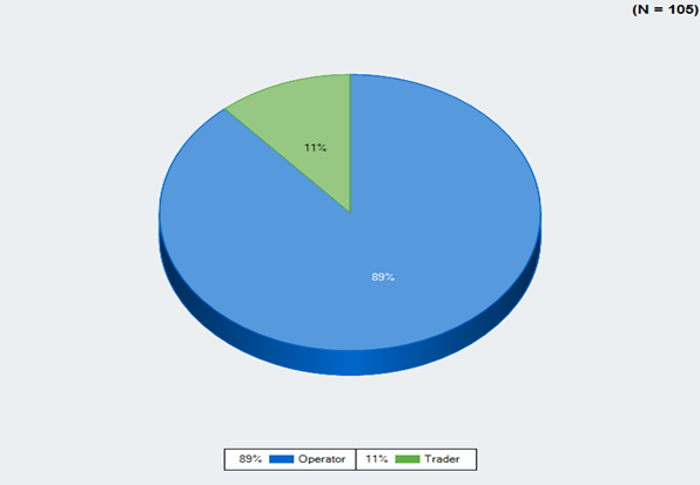 A closer look at the different regions in Europe reveals that FLEGT awareness is much higher in Northern Europe than in the South. In Belgium, Germany, Netherlands and UK, 75% of respondents said they were fully aware of the FLEGT process, 25% said they were partially aware and there were no “unaware” responses.

How aware are you of the FLEGT VPA process and what it involves? (Responses from Belgium, Germany, Netherlands, UK) 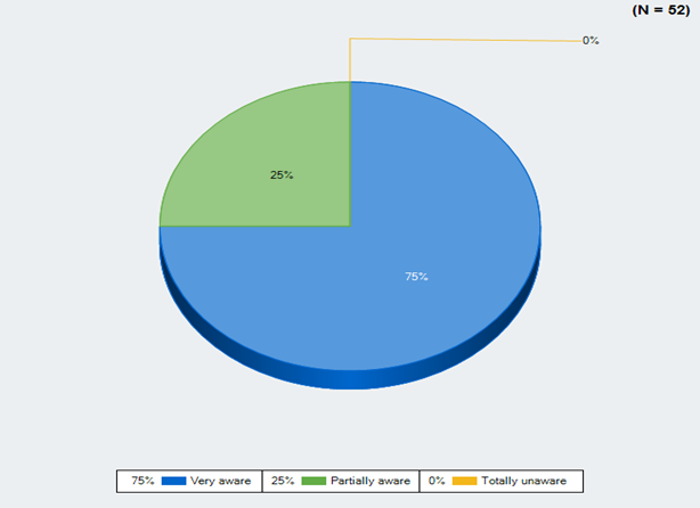 In Spain, Italy and France, by contrast, only 39% of respondents said the were fully aware of the process, 56% felt partially informed and 5% said they were totally unaware. The three southern European countries have been less involved in supporting the FLEGT VPA process than the UK, the Netherlands, or Germany. They also started EUTR enforcement later than the Northern European countries. This suggest that the level of private sector awareness is at least to some degree linked to the level of priority given to the FLEGT VPA process in their respective countries.

How aware are you of the FLEGT VPA process and what it involves? (Responses from France, Italy and Spain) 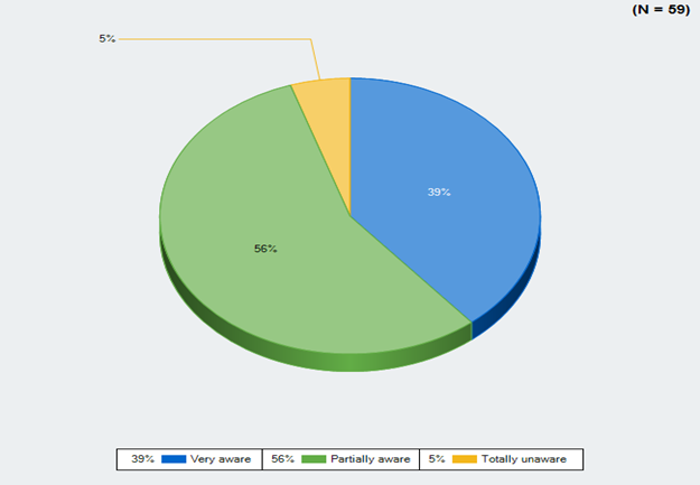 An issue of particular concern for many European companies seems to be the lack of information on how exactly the Indonesian system works and how it is controlled. More information on this can be found in a separate article in this IMM Newsletter

Regarding FLEGT in general, especially for larger companies, information on sustainability and whether FLEGT should be considered a “step backwards” compared to private third-party certification also appears to be an important issue. This question cannot be universally answered, as the way sustainability is taken into account will differ from partner country to partner country. However, there are some broader environmental, social and economic benefits of FLEGT VPA implementation that have been summarised by the EFI FLEGT Facility.

Despite teething problems facing Indonesian FLEGT-licensing and other factors currently limiting its capacity to be the “silver bullet” some had hoped for, respondents almost unanimously welcomed the start of FLEGT-licensing as a step in the right direction. Respondents in the southern European key countries, in particular, where timber imports from Africa play a much bigger role than those from Indonesia, are now hoping for new momentum in VPA implementation processes in the African partner countries. Some respondents are expecting that experience gathered and lessons learned from full VPA implementation and the early stage of FLEGT-licensing in Indonesia can help speed up processes in