Vietnam aims to have TLAS in place in 2020 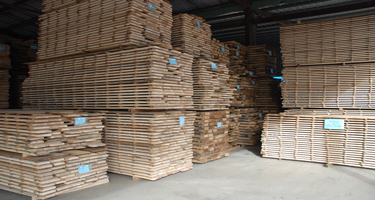 Vietnam expects to have its VPA timber legality assurance system in place within two years, its FLEGT VPA Multi-stakeholder Core Group (MCG) heard at its fifth meeting in March. The MCG was set up in 2018 to provide a forum for stakeholders to discuss VPA implementation and propose issues for consideration by the Joint Implementation Committee.

The March 5 meeting was attended by 40 members, including representatives of civil society organisations, the private sector, research bodies and development partners. The summit was opened by Dr Professor Pham Van Dien, Deputy Director General of VNForest who assured the audience that the government was open to input from the broad spread of stakeholders. (Photo left: Processed timber ready for manufacture)

Head of the Vietnam FLEGT office, Nguyen Tuong Van laid out the next tasks for VNForest, on which it will it will liaise with the MCG. These include ratification and approval of the VPA by government; development of legislative documents and guidelines, such as the Decree of the Vietnam Timber Legality Assurance System (VNTLAS); and establishment of infrastructure for the VPA operation system.

The MCG’s role, she explained, would be to help build capacity of small to medium enterprises to aid compliance with new regulations and to work with government to communicate Vietnam’s VPA progress at home and abroad. It will also be involved in monitoring and evaluating the VNTLAS

“MARD has submitted the plan to develop the Decree on VNTLAS in order for the draft to be ready for consultation and amendment by June and for submission for government approval by the end of the year,” said Ms Van. “It is then expected to be ready by the end of 2020 so Vietnam can issue FLEGT licences.” 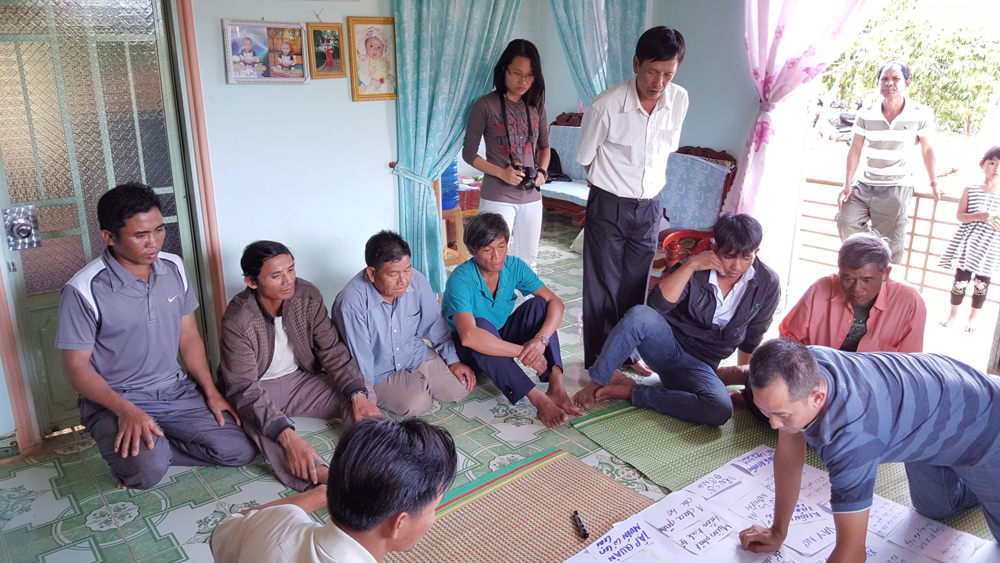 Chair of the VNGO-FLEGT network, Mrs Hợp Vu Thị Bích, emphasized the importance of the VPA Joint Preparation Committee and Joint Implementation Committee considering the needs and concerns of forestry and timber household businesses and micro and small enterprises. She also said that, in monitoring impacts of VPA implementation, the VNGO-FLEGT network is acting as a communication channel for millions of timber-dependent Vietnamese people to decision makers, so should be present at JPC and JIC meetings. The government has agreed to this and a VNGO-FLEGT representative actually attended a JPC meeting on March 8.

The IMM Data Dashboard shows Vietnamese timber and wood products exports to the EU rising from €691 million in 2014 to €862 million in 2018. Globally.