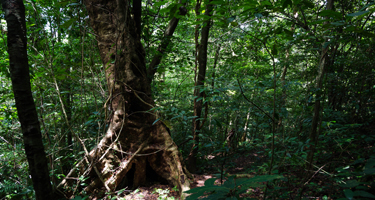 The Honduran government and the EU have approved Honduras’s FLEGT VPA 2019 annual operation plan and latest reports are that there is widespread support for the agreement, particularly in terms of levels of participation and engagement of the wider population. (Photo left: Allan Bergman)

Starting talks with the EU in 2013, Honduras was the first South American country to enter a VPA, completing negotiations last June.

It is also the only one, out of 15 VPA-engaged countries to give a permanent seat at the negotiating table to indigenous people, setting a precedent for participation in other processes. “Indigenous groups were previously in a very poor organisational state, dispersed, with no dialogue with the government,” José Filadelfo Martínez of civil society organisation Democracy without Borders Foundation. 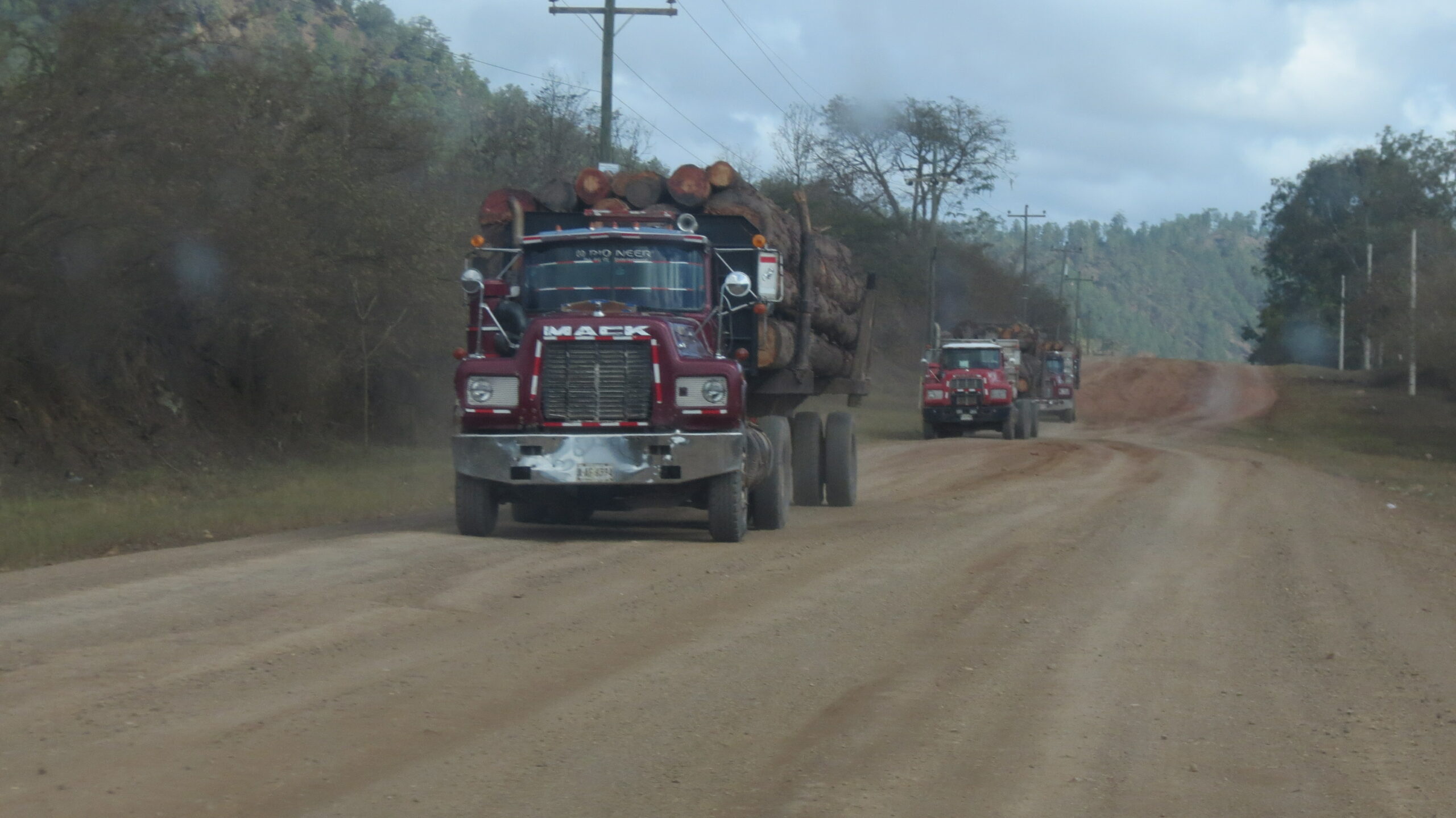 According to the EFI FLEGT Facility, indigenous peoples in Honduras made a conscious choice to engage in the VPA process and use it to raise issues of key interest to them. “We had to tell each other what we felt, and listen to what others had to say… what we agreed on, what we disagreed on,” said Edgardo Benítez of CONPAH, one of the main indigenous peoples’ groups involved in the VPA process. “The VPA process created an important space for us and dialogue with other stakeholder groups has also been important.”

The EFI FLEGT Facility says that broad participation has been key to the credibility of the Honduran VPA process. As well as involving all stakeholder groups at the national level, it also involves participation at local levels via multi-stakeholder discussion platforms. Up to five of these are currently operational in different regions across Honduras, providing a forum for people living in forest regions.

The Honduran timber trade has also welcomed the level of engagement and participation within the VPA. “It has created a space allowing industry to better understand the positions of other sectors, including indigenous peoples and communities,” said Ramón Álvarez of AMADHO, the main timber trade federation in Honduras. “At the same time, these groups also began to understand industry’s views. Now, we all understand that there are positive things on all sides and that, together, we can achieve good results.” 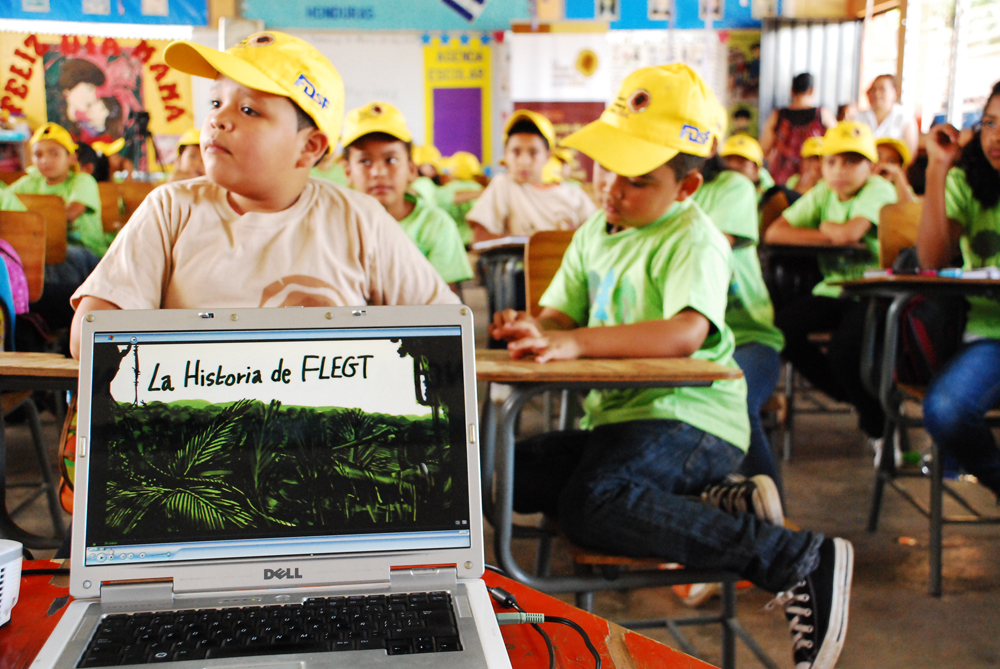 He added that the VPA was also helping ‘broaden the concept of forest management’. “We are now looking beyond the economic benefits and into social considerations,” he said.

The IMM Data Dashboard ( www.stats.flegtimm.eu) shows that Honduras’s timber exports to the EU fell from €4.2 million in 2014 to €1.4 million in 2017, but recovered to €2.2 million in 2018. The Netherlands and Germany were the largest consumers of Honduran timber products within the EU in 2018, accounting for imports worth €758,000 and €520,000, respectively. The most important product group supplied by Honduras is sawn timber, followed by printed papers and ‘other wood products’.